I already bought my copy so what the hell are you waiting to get yours?!

I fucking hate how people judge John (Lennon). Don't you know he was a human being?! It's not like you'll are fucking saints, are you?

Colin said: "I hung the flag over and noticed someone turn around. It was [former Barcelona manager] Pep Guardiola. He said 'Liverpool' and put his thumbs up."He was a smashing fella. He knew exactly what I was there for. I gave him a Don't Buy The Sun sticker and he said 'I understand' and put it on.

I decided to join Twatter just in time to follow Stevie G/his foundation :3 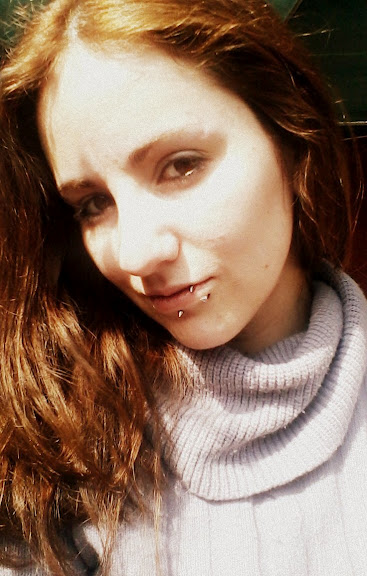 See? I wasn't wrong when I said she looked beautiful. We've got our gold medal! Hahah.
Collapse